I’ve had some readers give me feedback on a dream cast for Chaysing Dreams. So, I thought it would be a fun idea to come up with my own “dream cast” for the novel. I’ve envisioned what the characters looked like in my mind as I was writing the story. The following “casting” is the closest I could find to what I envisioned.

Meaghan Rath as Tess. She is young and innocent in the first book, but grows up to be a fierce young woman in the second book. She’s a strong female that would fight like a tiger to protect the ones she loves. 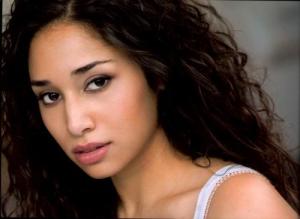 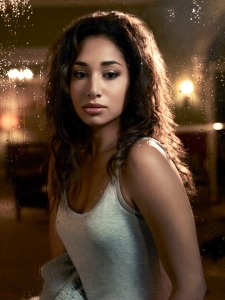 Liam Hemsworth for Chayse. A mysterious guy indeed- we don’t know if he’s the devil himself or a guardian angel. He’s hot, hot, hot and a badass! 😉 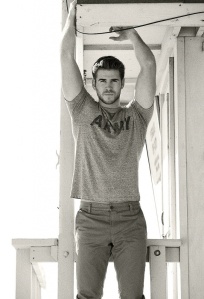 I have to pick Sean O’Pry for Chayse as well (although he’s not an actor). I mean this is the type of lopsided grin Chayse gives throughout the books. The guy knows how to use his looks to his advantage. 🙂 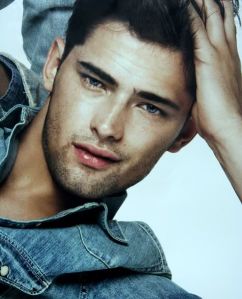 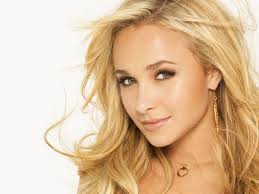 Jack: Jesse Metcalfe. He is the perfect Jack. He’s got the good looks, warm, friendly smile, and would make a great boyfriend. He’s Tess’s best friend, although he’s always had a crush on her. Jack is the reliable, strong, secure, and loyal guy that should be in every girl’s life. 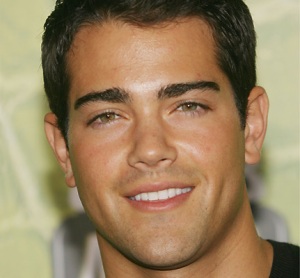 Tess’s mom: Gabrielle Anwar A physician and only has one child: Tess. She’s a great mom and is close to her daughter. She shelters Tess from the knowledge that may put Tess’s life in danger.

Tess’s dad: Terrance Lawrence He is fiercely protective of his one and only daughter, Tess. He is also a physician and he raises his daughter to be tough and not back down from any challenge. 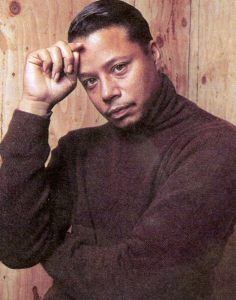 Aunt Jenna: Rhona Mitra. Tess’s aunt is Tess’ mother’s younger sister. She’s single, feisty, and fun. She loves life and doesn’t stay with any man for too long. She’s close to Tess. She plays a big role in Tess’s life in Chaysing Memories. 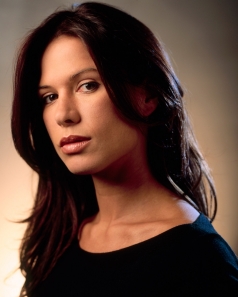 Tom Sterns: Collin Farrell. Mr. Sterns is very mysterious. We don’t know if he’s a good guy or a bad guy. He’s very reserved, but he’s tough. He’s not afraid of anything and can be ruthless when he needs to be.

So, that’s my dream cast for the Chaysing Trilogy!